After losing her Mississippi home to creditors, Blanche DuBois relocates to the New Orleans home of her younger sister and brother-in-law, Stella and Stanley Kowalski. Undermined by romantic illusions, Blanche is unable to cope with life’s harsh realities. Though she finds a glimmer of hope while connecting with Stanley’s gentlemanly friend, Mitch, Blanche cannot face the truth of her own troubled past and ultimately descends into madness. 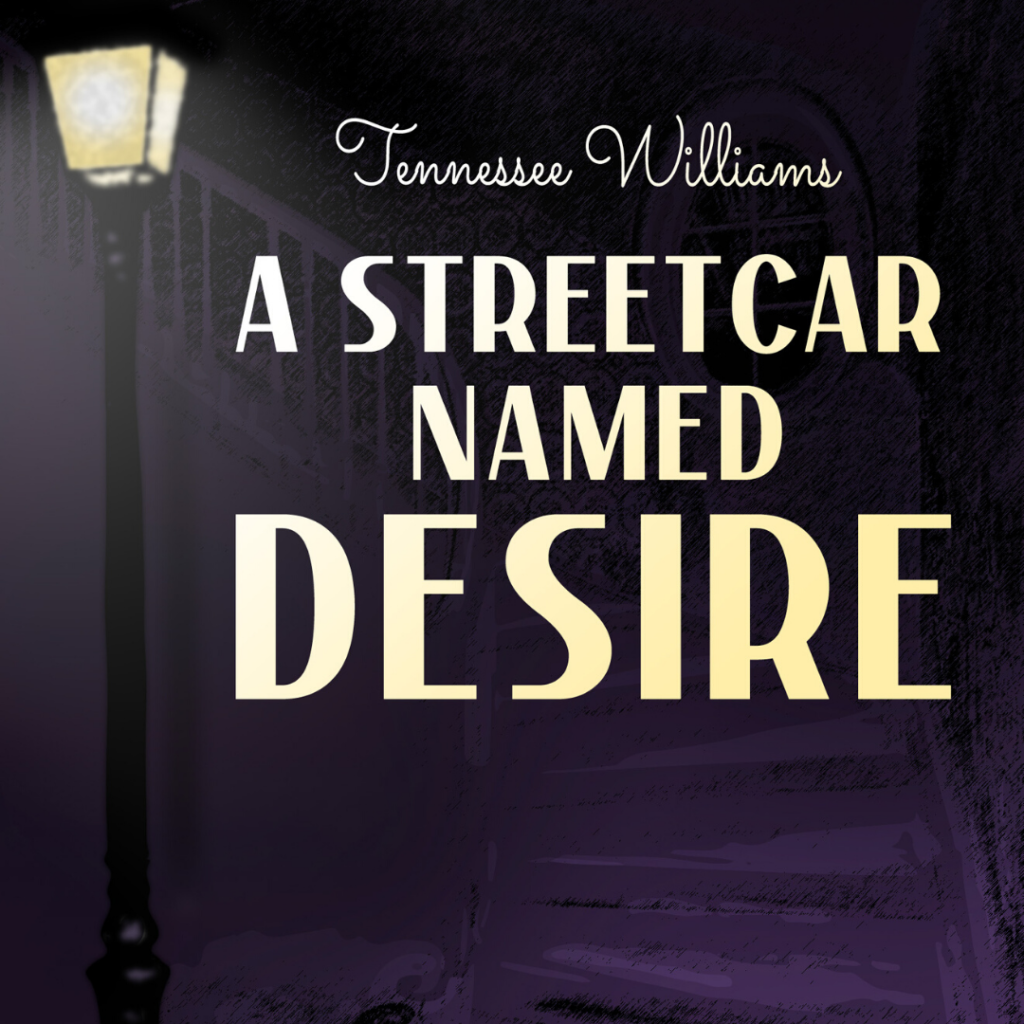